HUNGRY PANTHERS ON THE PROWL 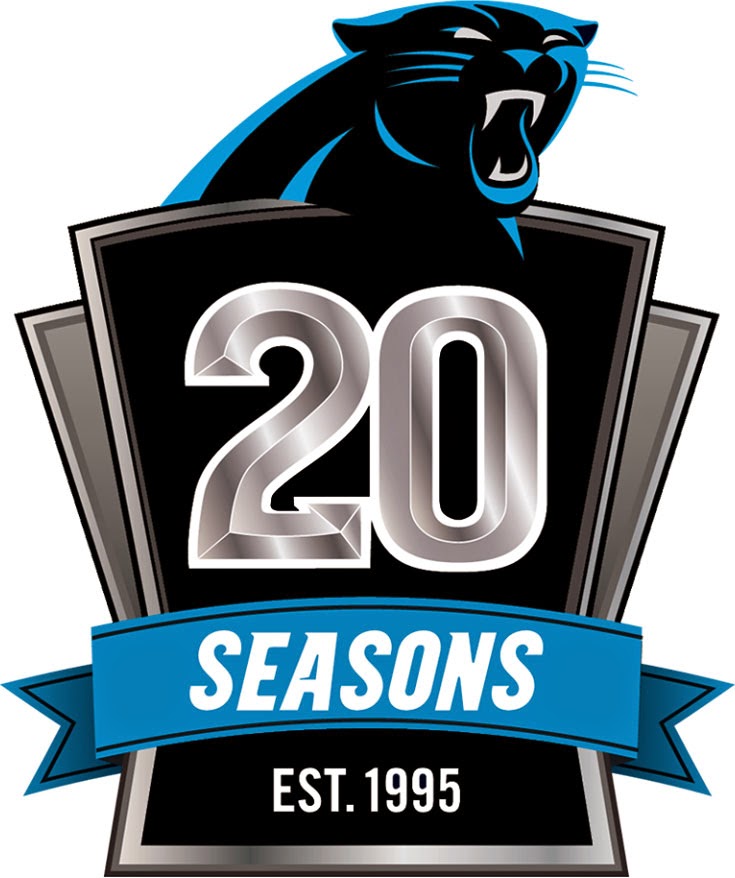 If you listen carefully, you may be able to hear a growl emanating from Charlotte, North Carolina.  The Carolina Panthers are celebrating 20 years in the NFL this year. Out of those 20 years, only five of them have resulted in a trip to the playoffs. This year, as unlikely as it once seemed, is one of those years.  Starting out 3-8-1, things looked dismal as they went seven weeks without a win (their odds were 750-1 of making the Super Bowl), but the Panthers are now on a five-game winning streak.  They revived their season, winning the NFC South in the last regular season game at Atlanta, refueled it last

week in a home playoff win vs. Arizona, and now are hungry for more heading into Seattle for Saturday's (Jan.10) NFC divisional playoff game.


The sports team at ESPN has picked the Seahawks to win by anywhere from 8 to 18 points.  Oddsmakers have Seattle as an 11-point favorite.  No big surprise.  The Seahawks are defending NFL Super Bowl champs, and are 12-4 and NFC West division champs in 2014.  Plus they’ve won the last three games with the Panthers, all close, low-scoring games, the most recent matchup during this year, by a score of 13-9.   While the Panthers are on a five-game winning streak, most observers miss the fact that the Seahawks are on a six-game winning streak themselves. The Seattle defense allowed only 6.5 ppg during this stretch, while the Panthers allowed 10.8 ppg, ranking 1ST and 2ND in the league.

So, while overall, these teams appear to be somewhat of a mismatch (team records of 12-4 and 8-8-1), in reality, these are two different teams than those that started the regular season.   You could look at this as a matchup of two undefeated teams (over the last 5-6 games).  Both the Seahawks and the Panthers are red hot in December,  playing their best football when it has counted the most.

I can say one thing with almost a certainty—the team that wins this game will most likely be the one with not just the most points (duh!), but the least amount of turnovers.  Cam Newton had two turnovers in the Arizona game, and while they changed the momentum temporarily, the outcome was never really in question.  I believe this time, while the turnover stat will be important for both teams, it will be even more crucial for Carolina.  It seems more feasible for me that the Seahawks could have a fumble or interception and still win the game.  But the Panthers must play error free football.  Of course, one stat that doesn’t really appear in the box score is –WHERE- a fumble or interception occurs on the field.   While no turnover is a good one, they become worse when they happen inside of a team’s 20-yard line, automatically putting the opponent in scoring position.  The bottom line is—while the Panthers need to move the ball down the field and score, they also need to protect the ball first and foremost.

If the Panthers win, I see Cam Newton having a great game, but I also see a defensive player having an excellent game, possibly Luke Kuechly or Charles Johnson, or one of the young defensive backs.  If they can hold the Seahawks to a couple of touchdowns, and possibly force a couple of turnovers, it will pave the way for a Panthers win.

So what is my prediction?  Most people are predicting a Seahawks win, possibly by a close margin.   I see it differently.  I know that I’m sticking my neck out here, but I see a blowout coming.  It might be Seattle rolling over the Panthers, but I’m predicting it the other way.  If Carolina can execute its best game of the season, with the offense playing relatively error free, and the defense exerting pressure on the Seahawks, I see the Panthers winning big.

Posted by GuiTarHeel at 1:04 PM