KINGS OF THE JUNGLE

PANTHERS ARE KINGS OF THE JUNGLE

The Carolina Panthers were only one-point favorites to beat the Detroit Pistons on Sunday. The oddsmakers went down with the naysayers this week, as the Cats blew by the Lions, 24-7, on the way to their first 2-0 start since the 2008 season. Not many people, outside of diehard Panthers fans, expected this to happen.

Last year at this time, the Panthers were 0-2 and looking for answers. Shortly thereafter, they went on a record-setting win streak of eight games and 11 out of 12, winning the NFC South Division. The 2-0 start in 2014 doesn’t guarantee any fairytale ending, but it does put Carolina in the division lead with positive momentum for the rest of the season.

On Sunday, the Panthers started slow, but finished fast.  They only held a slim 6-0 lead at halftime on two Graham Gano field goals.  But in the second half, the Panthers came out ready to dominate and rule the game.

QB Cam Newton came back with a vengeance, showing signs of brilliance after sitting out last week with a rib injury, hitting on 22 of 34 passes for 281 yards and two TD’s. RB DeAngelo Williams sat out with an injury, but his running mate Jonathan Stewart performed admirably, breaking a 22-yard run and then scoring one of the two Panthers touchdowns. Kelvin Benjamin, Greg Olsen, and Jason Avant were standout receivers.

The defense forced three turnovers and held the Lions scoreless in the first half, and to one touchdown for the game. DE Greg Hardy was named Inactive prior to the game, but replacement #97 Mario Addison contributed as he registered 2.5 sacks. 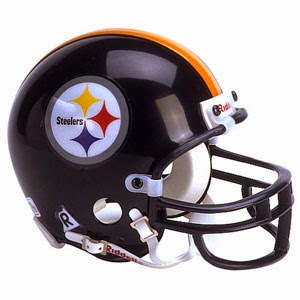 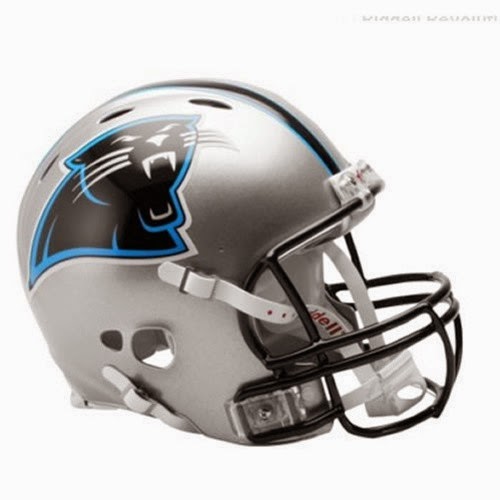 The Carolina Panthers look poised now for another playoff run. Actually, their 2-0 start provides a needed buffer for a tough upcoming schedule. Their October schedule includes back-to-back games at Cincinnati and Green Bay, as well as home games with Seattle and New Orleans, followed by an early November game at Philadelphia. It will be a tough test for the Panthers, but one they are capable to overcome.

NEXT UP : Sunday, Sept. 21 vs. Pittsburgh Steelers

Posted by GuiTarHeel at 8:03 AM